Ebola and the US Border: Spreading virus rumors to build the wall 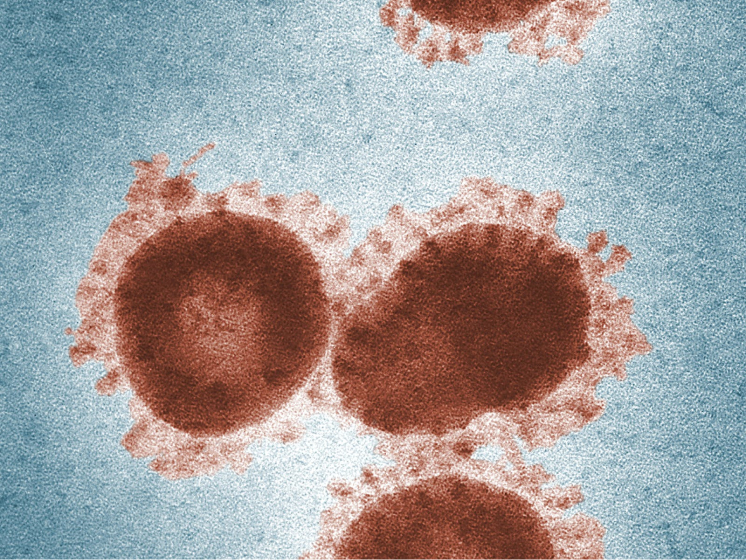 Brian Kolfage, an avid Trump supporter and anti-immigration activist, raised millions of dollars in donations online to finance construction of a border wall with Mexico. Two days after a US court order halted construction, Kolfage tweeted that an “insider” had alerted him to nine migrants with “confirmed” Ebola cases at the Texas border. The claim was unfounded. But Kolfage used this disinformation to spread fear about a dangerous infectious disease to exploit the of immigration and garner support for his political goal of restricting immigration—a longtime promise of then-US President Donald Trump. The Ebola rumor soon spread from Texas through the nation on social media and in right-wing circles.

African Health Influencers: From News To Twitter In Kenya

Would you like to work with us?
Let’s get started.